from Sounds of the Cosmos E​.​P. by Alpha 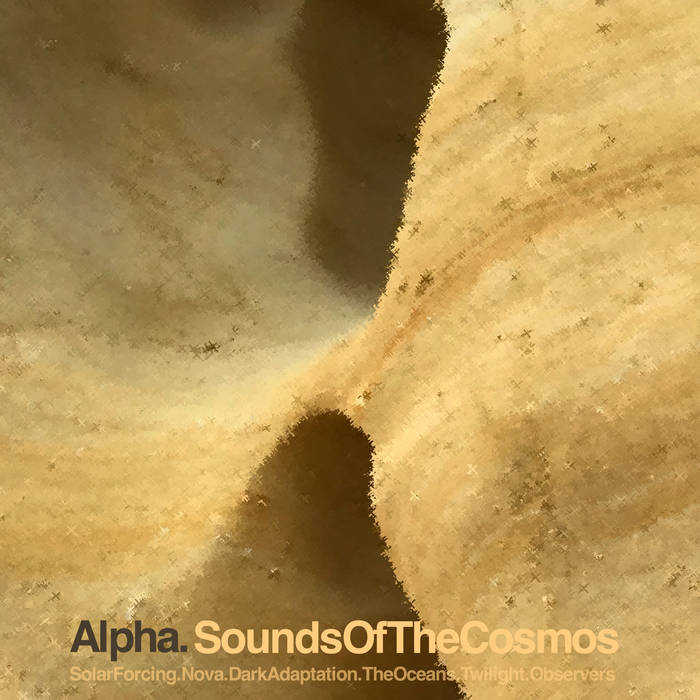 A journey into space ambiance.

Alpha recently featured on 'Big Little Lies' were founded in 1995 in Bristol and in 1996 signed to Massive Attack's Melankolic/Virgin label. Alpha remain fairly unknown despite the fact that they have been tagged as one of the most important bands in resent times and have had a prolific recording career. Alpha were a significant part of the Trip Hop scene of the late 1990's ... more

Bandcamp Daily  your guide to the world of Bandcamp

Featuring Gary Bartz, 5 years of Rhythm Section Intl and an LP of the week by Nicolas Jaar